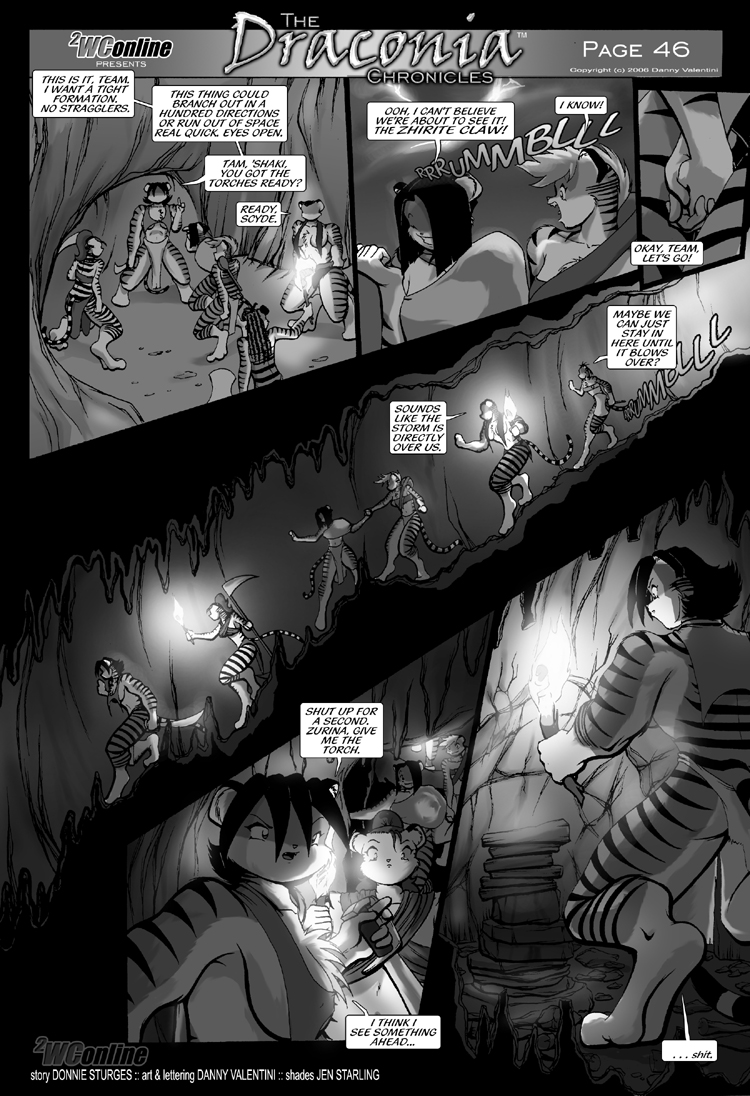 Dont pull it. We will all be satisfied with the results.

The kittens part yes.
The part where Tina gets to help raise them, we’re terrified.

got that past right… I would love to see what their kitehs may look like, but Tina helping to raise them?? I’m mortified…

Yep, he’s looking straight at her boobs and thinking, I think I can climb those 😀

Can’t we have both?

That’d be very painful on their backs…potentially for both options.

Well he is male, so maybe a litter for both of them but let Tina keep hers away from Nekonny’s and Kimi’s litters. imagine how many kittens Nekkony could father in a year? Father thousands a year.

Well, in a cat’s reproduction. Once the male cat is about to ejaculate, his member (Im guessing its the same name as a human male) get’s barbed so it doesn’t leave the female’s…you get the idea.

and if he still has that good ole’ human drive going for him…that’s a lot of kittens, or would he make Neko cats?

He can always do it while she is in her cat form and him in his human form.

Can’t they do both?
But man-o-man, I didn’t think Kimi would be blushing that much. Also, Neko is not amused.

It’s nice to know how “supportive” Tina is with their relationship. XD

Plan C: Scratch Tina and lock her out of that cozy looking cabin.

Well, I’m supportive of kittens, but maybe not giving them to Tina. She’ll terrorize the poor little things.

Tina would be a good mother….considering how bad a father I would be

Hmmmm, I would be thinking that Kimi would be the mother since she would give birth to them. Also, saying that you are a bad father is judged due to perspective.

Those are basically good tips to parenting. I think I will make an awesome father. Sorry about the rant, I just get into things, and stuff happens.

BTW is Tigerclaw a reference to Warriors?

hell yeah its a reference! didnt think anyone would get it, lost hope

and i do slack, and drink XD though kids tend to like me, judging from YOUR little chart id be the middle dad not to much not to little.

IDK, I’m not sure about drinking, some can handle it, some, not so much.

i drink just cause, its not a problem cause i can drink whole bottles and not get drunk

She did NOT just say that!

She’s hell bent on getting kittens!

Some how, I read that as she wants to have his kittens.

the idea of kittens seems to have gotten kimi’s attention. cue the romantic, love-making setting!

what about Lionel Richie?????

The lot of them.

So, should we expect this to be “dead” until 01/12 or will there be more filler pages until then?