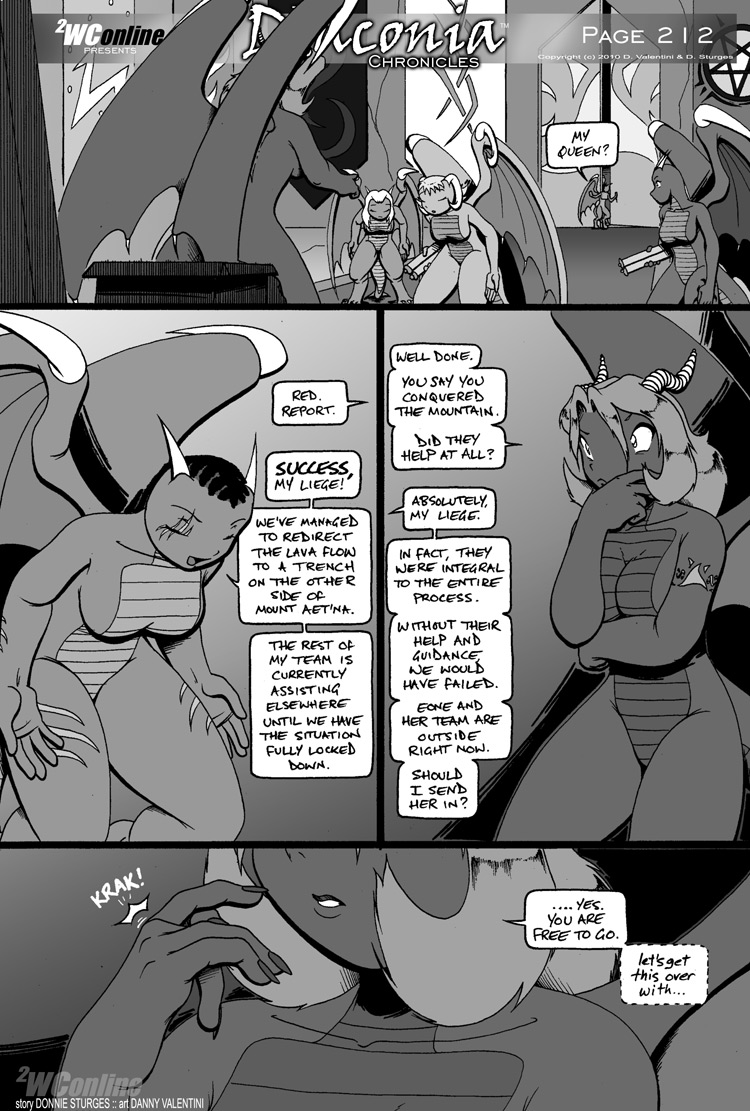 This… this won’t end well.

As imbecilic as his traps are, she’d walk right into them. But one thing can be said for Miles – he is willing to put a LOT of long-term effort into fulfilling the obligations that go along with getting the things he wants. If he’s willing to put in a year of effort just in anticipation for something, he won’t be afraid of a little work when he’s actually getting it. In other words, he won’t disappear after he gets her pregnant.